Could nuclear energy power a quarter of UK by 2050 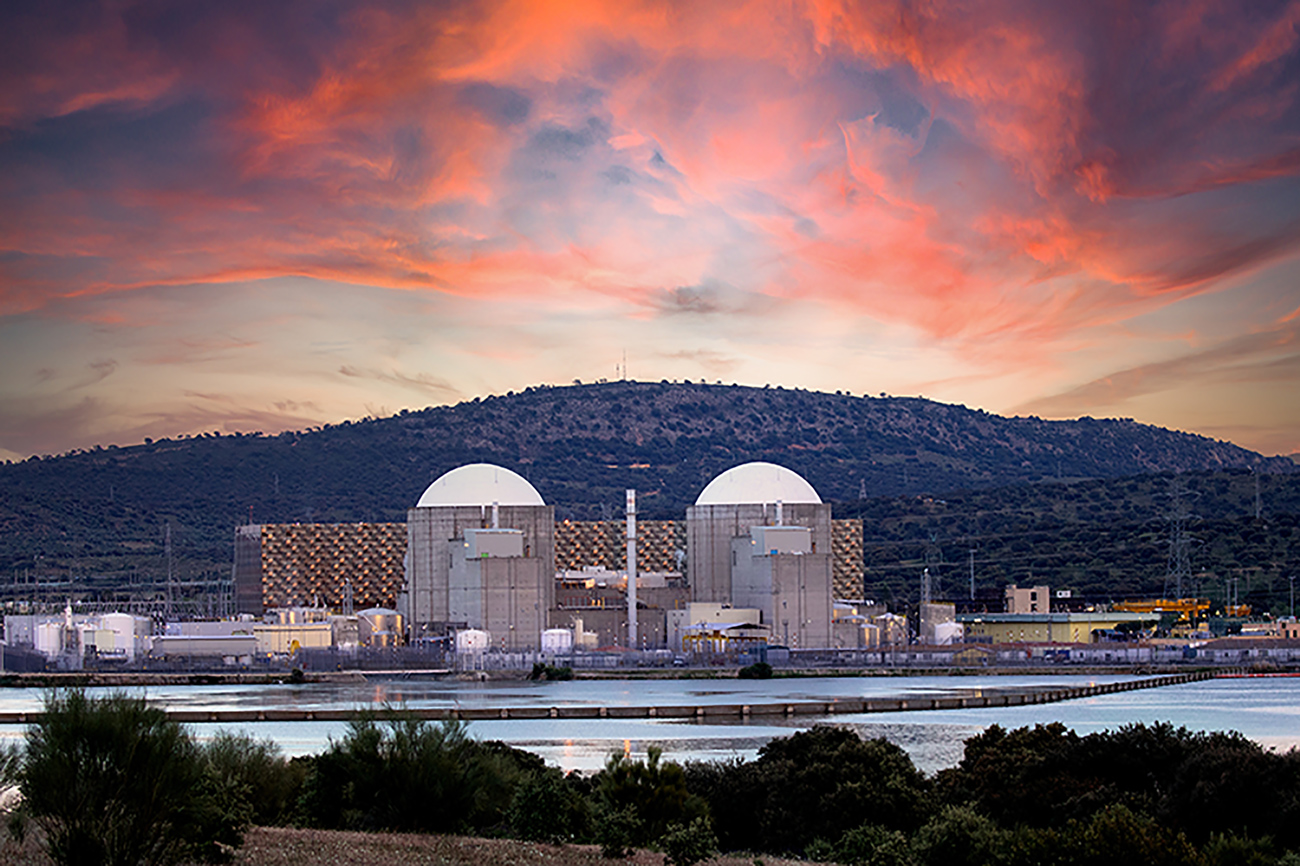 The government has declared that nuclear power will take a more prominent place within our energy transition plans. Boris Johnson has declared that the UK aims to generate 25% of the country’s electricity by 2050.

One issue with nuclear power plants could be that they may take a big investment to build. For example, the newest nuclear energy scheme is estimated to cost around 20 bn. However, in the long term they are relatively inexpensive to run. The power plants can also generate energy for many years as they have a long life span.

Nuclear power has become a popular idea to help us reach net-zero as a country by 2050. However, it is being pushed a lot more now as the government has decided this could be one way to help us reach better energy security in the light of the Russian invasion of Ukraine. The UK has plans to be completely free of Russian oil and nuclear energy could be one way to get us there.

The government has recently unveiled plans to invest 20% in the Sizewell C powerplant which is estimated to cost around $20 bn, this is the same amount that EDF a French energy supplier is also investing in the project. This comes as the government is due to publish a British energy security strategy. Moving towards domestic nuclear power will be crucial for the UK to establish a stand-alone energy policy as we move away from Russian oil and gas supplies.

Although nuclear power is renewable and eco-friendly some issues could be concerning with nuclear power. One issue could be the waste that is produced by doing so. When nuclear power first started being used in the 1990s there was a vast amount of toxic waste that is still an issue to this day as there is nowhere to safely dispose of it. Therefore, some experts are worried that new nuclear facilities will only add to current issues with this. Many people are pushing for nuclear disposal facilities to become available before new nuclear plans go ahead.

Although it may seem like 25% of energy being generated by nuclear power will make energy bills cheaper this may not be the case for now. In the short term, there is going to be no difference in energy bills as none of the new nuclear proposals are likely to deliver electricity to the grid for around a decade.

Below are some further advantages and disadvantages of using nuclear power: With the help of our services, you can obtain the absolute cheapest UK energy costs seamlessly. An excessive number of energy organizations tend to misguide and confuse clients with a lot of technical jargon and terms. At Online Energy Business, we like to keep things straightforward and believe in complete transparency. Our clients are able to save tons of money consistently so they can spend more on the things that truly matter. We understand that picking a suitable energy... Are the energy bills you are paying for your business above average? If so, it's time to move on to a much better deal. The only way to ensure you get the simplest contract available is to search what a variety of commercial energy suppliers offer. But before you start comparing electricity and gas prices, it makes sense to find out more about how commercial energy differs from household energy and better check the types of contracts offered. How is business energy different...